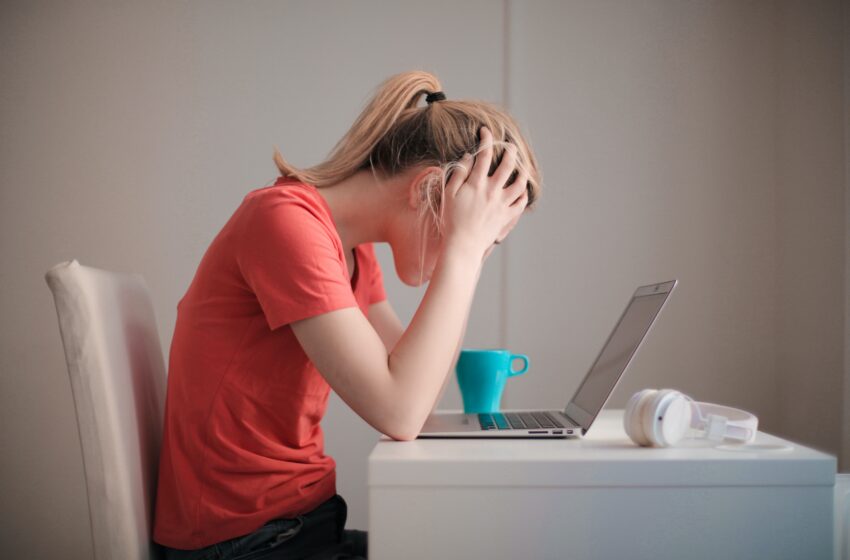 Do you know about mistakes that kill startups? Why exactly do businesses fail? This is a common question yet very important because many have wondered after they thought they have considered everything; however, they fail. And most of these businesses fail right from startup. So, after doing all necessary things, why is your startup still failing? If you are eager to know the reason then carefully read an article to the end.

A business idea might start with an individual, but the implementation does not have to be a sole proprietor. For instance, most successful businesses today started with a person, but in the background lies a lot of investors and partners. It would be best that you face the truth; starting a business is a very hard thing to do, but it becomes simpler when done in a team.  You will need people that you can brainstorm ideas with. And this does not have to be hired employees; it could be your friends or a family member.

To begin with a few blunders that kill startups, very few startups, possibly two out of every ten, are successful when created by a single individual. This is usually a coincidence or the founder being born with a silver spoon. One downside is that the originator may not agree with the concept of “two heads are better than one.”

In other words, the CEO must labor entirely on his or her own from the conception of ideas through their implementation. Even if the firm is off to a fantastic start, there are a number of disadvantages because even if the founder handles and performs all of the work alone, he still needs colleagues, if only to organize brainstorming sessions and cheer up when things go wrong.

This kills startup more than you could ever think of, be original about your ideas. Do not make the mistakes of copying ideas as others do. Do extensive research and identify the problems that people face and leverage on that to start a business. Instead of copying google, build a unique business solving people’s problems.

Poor idea implementation is one of the most typical blunders that kills startups. Crisp implementation of ideas, rather than a creative money making idea, is required or critical to the success of a new business, and it is obvious that bad execution is the downfall of most businesses. Aligning business plans simply to the strength of the founders would be one of the most effective instruments for exploring chances. Furthermore, it is good to have a few people who have oratory talents and are not afraid to speak up in times of crisis.

People tend to replicate business concepts that have already been solved rather than looking for challenges that have yet to be addressed or solved. The finest areas for problem solving are likely to be those that have a personal impact on people. As a result, rather than replicating already molded ideas and modifying them, one should seek ideas from a different perspective. Instead of forming a corporation and working backwards to solve problems that have previously been solved, look for difficulties and build a venture that can solve them.

Launching too slowly has certainly destroyed a hundred times as many startups as launching too quickly, but it is conceivable to launch too quickly. The risk here is that you will sully your reputation. You release something, early adopters try it out, and if it’s not good, they may never return.

You are eager about starting a business, so you want everything to be fast. You will need to calm down a little bit. But it does not mean that you should be slow about it; you only need the right time to start. Before starting to identify everything, you need and plan for the unexpected.

Setting sail before you’re ready might also be detrimental to your startup’s prospects. If the quality of your product is too low (or you don’t have one at all), or if you’re not prepared for client demand with the necessary systems and infrastructure, you’re likely to give your customers a negative purchase experience – which won’t get you off to a good start.

Having a generic target

As much as you will be eager to solve everyone’s problem, it might not be visible in business. When you are not specific about your target, you might be swallowed in competition or might not even have the necessary resources to meet up.

Establishing a business with the mindset of “build it and they will come” has frequently failed, resulting in a susceptible market in which one launches the business and no one shows up. As a result, it is critical to conduct a market feasibility study and a detailed analysis of the proposed business before pooling any funds or investing in the launch of a new enterprise.

Depending on the business, the capital demand of every business might be different. While writing business plans, many entrepreneurs limit the amount of capital needed for the business. Irrespective of your business, always ensure you raise capital that is more than what you presumed will be needed.

Entrepreneurs frequently misjudge the amount of time and capital required to attain cash flow breakeven, resulting in the early closure of many promising companies. With regard to financial protrusions, one should be conservative in his approach and plan on having sufficient finances and making the required preparations on the means to recoup the sunk expenses and start-up losses until the company achieves a position of positive cash flow.

Having multiple founders is very good; in fact, it is a great way to have enough motivation for the business. However, it would help if you were careful as too many founders can lead to problems. This is most times dangerous, especially when they do not have any experience.

When your firm is short on funding, giving ownership is a terrific method to encourage and enlist the help of additional people. This applies to co-founders, key team members, seed stage friends and family investors, and even advisers and professionals such as contract lawyers.

Too much equity in the hands of too many (particularly inexperienced) early shareholders, on the other side, might be troublesome. Even having too many team members at the start can be a problem.

The startup stage is a perfect place to get distracted and spend on unnecessary things. Therefore, it would best that you note your priorities and know the ones that are worth spending on and those that will not benefit your business. A good way to avoid overspending is to make sure that every founding member is experienced and has a high-income skill that can help the business.

The list of mistakes that kill startups is not limited to this, but they are part of the commonest ones. If you want your business to survive the startup stage, you would need to avoid these mistakes.

Another financial difficulty is overspending. You may have secured enough funds for your company, but it’s easy to become sidetracked with things like expensive business cards and flashy websites. Even if you’ve increased your investment, be frugal.