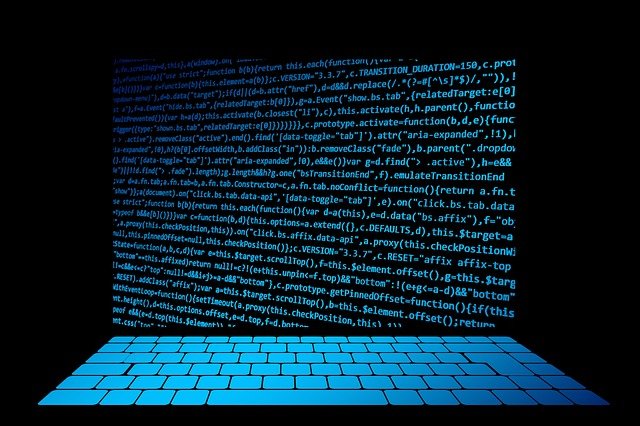 The web designing and development industry is evolving with each passing day. Due to this, the future of web development is bright, and it is one of the fastest paced industries. We are almost going to step into 2022, where the trends of web development will further change. It is the wish of every business owner to give a new direction to the venture. However, nothing can do this better than web developers. If we look at the stats, then there are around 1.74 billion websites on the internet. Thus, each site has a different strategy and design. So, if you want to stand out among the crowd, you have to develop a solid plan.

Future of the web development: Brace your startup for significant changes:

Earlier, we discussed the ocean of websites that are working in different niches. Amazon, Google, Facebook, Forbes, and Apple are few examples of big and famous websites. However, by looking at the interface, you would know the complex work of developers behind the website. I hope you already know that web development is a good career choice. But here we are going to discuss how it could change in the new future.

According to the stats, more than 70% don’t interact with the website if it’s not fast and responsive. So, along with many other things, it is the developer’s job to build a responsive and secured website. Apart from this, it is vital to make a website that works completely fine on mobile. As per numbers, around 59% of the population is active on the internet, and 52% of web traffic comes from the internet. So, it means that if your website isn’t web responsive, then you can’t run in the race. However, it should be a vital lesson for small businesses that hire a web developer that wants to build mobile and desktop compatible sites. Thus, with the help of CSS, the developer can make sure to offer the same high quality to all types of users.

PWA is now becoming a primary thing that is defining the future of web development. It helps to make things simple for developers. Due to this, it is performing better than the native applications. Furthermore, it is a complex and time taking process to build a traditional website. But PWA offers cutting-edge functionalities, interactive mode, responsive actions, and offline working ways. In short, this technology is going to be a revolution in the world of web development. Here are the following points that are proving the difference between PWA & the native app.

It is useless to discuss the future of web development without discussing computer languages. For instance, JavaScript, Python, and PHP are the best languages that can help a lot in web development. Here are the following advantages of using these coding languages:

Above all, Python is the best to develop web apps. On the other side, Python, JavaScript, and PHP are top-performing languages for web developers.

If you are planning to make a new start, then you shouldn’t ignore modern web development. Thus, it’s a new trend that can make a massive difference in the success of your startup. For instance, the IoT helps to change the front-end interface and improve user interaction. We can take an example of Alexa that Amazon is using and making a difference in this regard. The following chart is defining the benefits that come along with IoT:

According to the stats, around 31 billion devices will be connected to the internet at the end of 2021. So, IoT integration has the dynamics to change the future of web development through which you can give voice commands.

Another main thing that is vital to mention here is related to the SVGS. The word SVG stands for scalable vector graphics. Now people are using SVG instead of bitmap images. For instance, the main aim of the website is to interact with the mobile-based audience. But if the web developer is using a bitmap image, then the photo will lose quality. However, if you need to resize the image with the SVG, it will not lose quality.

Furthermore, the SVG is very affordable and easy to implement. It also helps to make the page load speed faster. Thus, if your website is fast and presenting a high-quality image, then nothing can bring your startup down.

Artificial intelligence is another interesting end that enhances the web site’s appearance, user experience. Moreover, it helps to organize the information in a better way that improves the interaction and visitors. Nowadays the web developers are shifting towards AI because it is becoming a modern trend of web development. Thus, the developers can transform the pictures, user interface by using HTML markup code. Apart from this, the AI provides complete control over content like:

But it is vital to make the decisions according to the niche in which you are working. For instance, if it’s E-com, then AI will help to improve interaction with customers.

Hence, if you are planning to build a website, keep your eyes open and pay serious attention to future web development trends. Apart from the above things, many other factors require attention—for instance, dark themes, AMP, Single page websites, AI chatbots, and 3D elements. Our markets are shrinking every day, so it is vital to learn new tactics to capture customer’s attention. Thus, don’t stop learning and design your startup according to recent startup trends.